The Necessity of Social Equity Programs in Cannabis Legalization 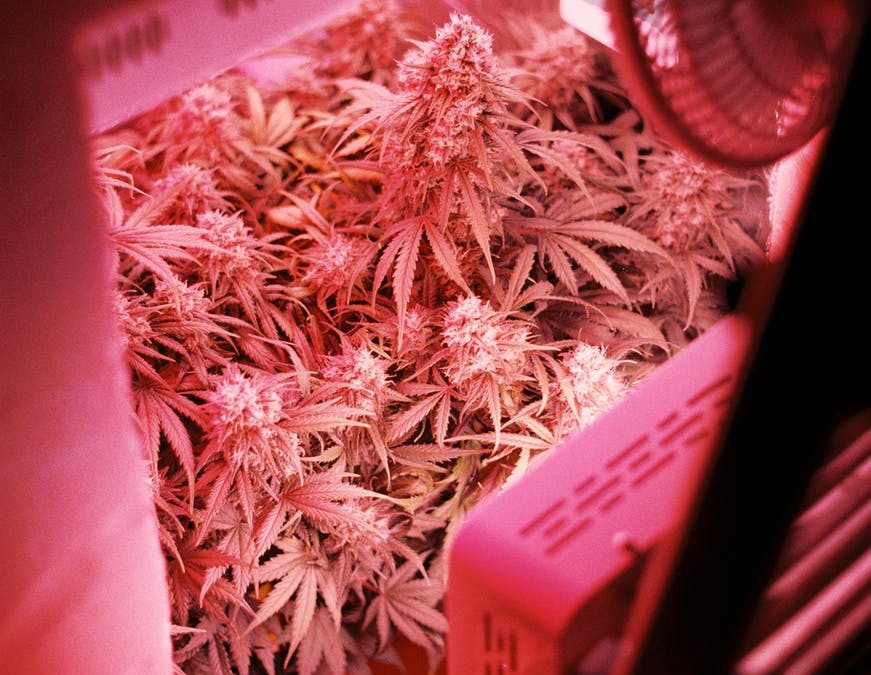 The legalization of cannabis in New York state has paved the way for many entrepreneurs and growers alike to follow their dreams. For those who were part of the movement before legalization, the legacy growers, this also means freedom for those who were imprisoned for their association to cannabis. In order to better acquaint those who were put away unjustly with modern cannabis culture and ingratiate them back into it without missing a beat, social equity programs are necessary.

In fact, on average across the entire United States from 2010-2018, a black person was 3.6 times more likely to be arrested on cannabis-related charges than a white person. Unfortunately, even with legalization in place in many states, arrests continue to happen and the racial disparities continue to show us how for the country needs to go to address this situation.

With cannabis, social equity programs make perfect sense to address these disparities. The newly fully legal status of cannabis in New York state allows for a virtually new beginning in the business process and with everything being new, the rules can be written fairly for everyone right from the start.

The inherently pro-social policy of social equity ensures equal access to all the same opportunities and outcomes of an area of reform from the ground up, both acknowledging that inequalities exist and continue to exist, while striving to eliminate them. In the cannabis industry, a social equity program does just that through a number of venues.

A social equity program promotes fair and impartial ownership and employment opportunities in the cannabis industry, thereby decreasing disparities among marginalized communities and addressing the disproportionate impact the war on drugs had on those communities. Social equity is all about fairness and justice for all people.

Perhaps one of the most famous examples of a social equity program currently is The Last Prisoner Project. Founded in 2019, The Last Prisoner Project is a national nonprofit organization dedicated to cannabis criminal justice reform, ending America’s discriminatory and counterproductive cannabis criminalization policies, and helping those directly impacted by the same policies.

One of the core beliefs of the organization is that if anyone can profit and build wealth in the legal cannabis industry, those individuals must also work to release and rebuild the lives of those who have suffered from cannabis criminalization.

This notion of a moral imperative to ‘take care’ of legacy cannabis entrepreneurs again speaks volumes to the importance of community in cannabis culture. Taking care of one another is one of the unspoken rules at cannabis events and conventions among industry professionals. Moreover, those communities that have been targeted directly in the past and disproportionately impacted as a result deserve a fresh start with the fresh policies as society continues to advance forward.

Through what they describe as a three-pronged approach of intervention, advocacy, and awareness campaigns, The Last Prisoner Project seeks to secure the full freedom of the communities they serve and address both past and current unjust laws and policies.

Who exactly is part of the program? Well, the Last Prisoner Project is made up of cannabis advocates, criminal justice reformers, and talented attorneys who focus on cannabis law reform and policy to reach broader audiences to better achieve their mission. The Last Prisoner Project focuses on three key criminal justice reforms specifically with those who have been incarcerated: release, record clearing, and reentry.

Prisoner release is a vital step in the process of cannabis reform and often is accomplished through state and federal clemency programs, including the Cannabis Justice Initiative, a newly launched program aimed at tackling the handling of prison release in cannabis reform. Obviously getting someone wrongly convicted or whose sentence no longer applies out of prison is vitally important to one’s freedom and tends to be the first step for a program participant.

Record clearing follows the initial release, advancing the expungement process of one’s criminal record and getting the same individual ready for reentry in society. A criminal record can be a major problem when trying to get employment, and when one has the opportunity to clear their record, they should take it. The single hardest task for any previously incarcerated individual is finding a job, and social equity programs are a candle in the dark for many who need them.

The last step, reentry programming, offers the recently released professional support and educational resources to reduce recidivism rates and ingratiate them back into society. Coming back into society after being locked away for so long is challenging, even for the most assured individuals, so having this particular support in place is crucial.

Many cannabis farms and growers are associated to The Last Prisoner Project, like Farmer and the Felon Cannabis Company in California, who employ former inmates convicted on nonviolent cannabis-related crimes on their farms. Beyond just employment, other resources like healthcare and counseling programs are also available, making The Last Prisoner Project an amazing resource to anyway wrongly incarcerated for cannabis.

For all those who were wrongly incarcerated for cannabis, social equity programs are more than just a helping hand, they are a beacon of hope moving forward. Cannabis legalization has already and is going to help so many people overcome obstacles and triumph in the face of adversity, it is only just that those who took the brunt during the days of cannabis criminalization get their fair share now. In this united stance, we can all move forward to a healthier, fairer future for all.