Cannabis Lingo: A Look at the New Lexicon 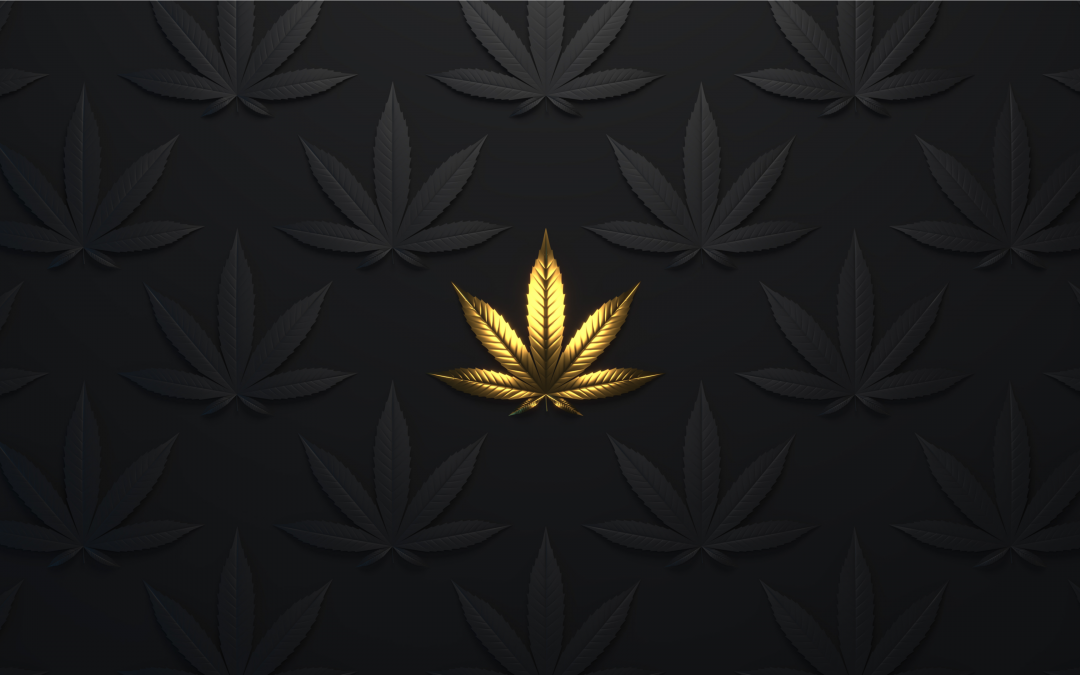 The term lingo is used to describe the dialect and vocabulary of a group of people on a certain subject and often changes over time. A lexicon refers to the vocabulary used by an individual, a language, or a branch of knowledge, or in this particular case, the shape of cannabis terminology and lingo on a whole, or as it has been aptly nicknamed by some – canna-lingo.

As the cannabis industry takes shape in New York state and across the United States, expansion on the foundational vocabulary is inevitable, and like any other growing industry or business, reform of this language adds further depth and range to the lexicon.

The reshaping of the lexicon serves several vital functions within the cannabis industry. They include bettering the understanding of the decriminalization and legalization processes, creating a timeline to better understand the turbulent and misunderstood history of cannabis, and developing new terminology to better align and inform, alongside the growing and ever-evolving scientific and pharmacological implications of plant science and botany.

On top of all these important functions, an expanded vernacular of cannabis vocabulary terms comes with more modern political correctness for speakers, and improved access to those seeking to learn about cannabis for the first time. In short, the more terms we have for cannabis, the better.

Perhaps the most important terminology to start with regarding cannabis is cannabis itself. For decades, terms like pot, weed, and marijuana have become commonplace, easily interchangeable terminology for cannabis. While slang terms like pot and weed have increased general knowledge of cannabis in areas like pop culture, these terms are also responsible for generating negative connotations to cannabis.

Even the term marijuana has been tarred by decades of misuse, often adapted with the demonized spelling ‘marihuana’ when used in press releases or against legalization efforts by law enforcement. The term cannabis refers to the entire plant, the breadth and entire potential of it. By understanding cannabis in terms of whole language, or the whole of the plant, the legalization process and scientific expertise grow in tandem instead of with preconceived notions creating barriers as we move forward into the future.

The same issues of preconceived negative connotations exist in virtually every other piece of cannabis vocabulary at this point in history. Another prime example in the cannabis lexicon is the term for those who medicate or partake of cannabis.

The term “user” is a commonly misused word when referring to someone who smokes or buys cannabis. In law enforcement and psychology, the term user is most often used to describe those who have a serious problem with a major narcotic, or there is an implied “addictive” aspect to use of the word. User also simply just sounds negative, implying that cannabis consumption is a one-way street for the sole purpose of “getting high,” when the truth is just the opposite.

By continuing to employ the word user in the cannabis lexicon, the negative legalese-driven connotations around user continue to persist, inevitably pushing some away from the medicative and healing properties of cannabis out of fear or ignorance. Two much better terms to use instead are patient or consumer, which each already have strong footholds in the over-arching medical and business communities’ lexicons as well.

Patient refers to those that partake of cannabis for medical purposes, already building off terminology that has been in the medical cannabis community for years, while consumer speaks directly to those who partake in the adult-use and commercial cannabis communities. Both are more specific, and free of stigma from an earlier vocabularic time.

Like user, the term “use” follows a similar etymology in the cannabis lexicon. The most obvious negative connotation of use is, like user, the implied one-way street of “getting high.” Medical and adult-use cannabis is not something to merely be used and tossed aside, but something that has proven medical benefits.

The term use downgrades all the strides cannabis has made over the years, dragging it down to the level of illicit narcotics it has risen out of, and again implying there is an addictive element at play reflective of junkies who ‘need to use.’ There are simply better words out there to describe how one intakes cannabis in today’s modern world.

Cannabis consumption should always be referred to as medicating, consuming, or taking, instead of using. Like patient, medicate refers to the medical aspects of cannabis, as does take, like ‘remembering to take one’s medicine.’ Of course, consume has its more modern uses when referring to the more recent development of edibles and when generally used in business situations regarding cannabis.

Off the notion of modern terms, another lesser known incorrect term often used is the word recreational. The term recreational cannabis is more than likely how one hears about cannabis legalization in the mass media. While it is important to distinguish medically legal from “generally” legal, the term recreational again retains negative implications from past incorrect vocabularic usage.

Over the term recreational, one should strive to use the terms adult-use or commercial instead. Recreational, even implied merely by the definition of the word “recreation,” carries an heir of playfulness rather than usefulness. Adult-use is more practical for the functions cannabis serves and draws a solid line on the importance of obeying age limits according to law, while the term commercial carries a more business-savvy heir to it.

Perhaps one of the hardest outdated cannabis terms to transition from using for some is strain. Everyone fluent in canna-lingo is aware that a strain is essentially a certain, named type of cannabis, be it indica, sativa, or a hybrid. The correct term to be used instead of strain, is cultivar.

Cultivar is of the same essential definition, with already established roots in the scientific field of botany, again emphasizing the marriage of modern science with modern cannabis culture to create a new horizon for the community on whole to develop.

It is that horizon, where science and culture meet, that evolves our understanding of cannabis, its place in society, and all its benefits through the evolution of the lexicon laid out before us.